Let’s end Netflix week with a bang! So here is the final Netflix focused movie review for this week. Marvel’s 2012 film, The Avengers. 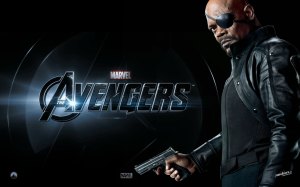 Could there ever be a better cast for a movie? All the right names, all the right superhero’s, all together in this film that cost over $200 million dollars to entertain us. Marvel hasn’t let me down in the past, and they absolutely kicked ass with The Avengers.

Tony Stark is my favorite avenger, and all time favorite Marvel hero, because he used his abundance of knowledge and wealth to create something for the good of mankind. He wasn’t created in a lab, or born a God, but is simply the heir to an enormous fortune and business. He brings to the movie his attitude, humor, and remarkable Iron Man suit that viewers love so much. 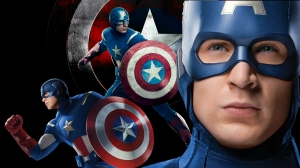 We can’t forget about everyone else though. Some were destined to be superhero’s, some are Gods, and some are just damn good at what they do. Captain America is an excellent addition to the team, and we know he has what it takes from his original film. What I love about the Captain America movie more than anything, is the setting and the villain. It made the movie a success in my opinion. 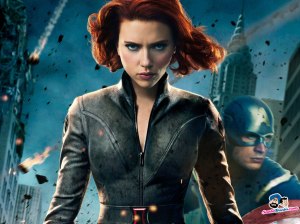 What more is there to say about Scarlett Johansson, except WOW! She is finer than ever in this film, once again proving that men aren’t the only ones who can stare into the face of danger.

Marvel did something different (something I complain about other movies not doing) by combining their hero’s into one movie to work together. Even better, they already had been hinting at it in some of their movies before it was even out. Building up suspense for viewers so that they would be ready for the big one. Excellent job on Marvels part, because it was a form of marketing mixed with entertainment, and I was blown away. 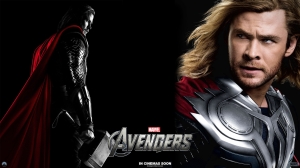 Pros and Cons? Let me sum it up by saying that this is by far my favorite 2012 film, and is definitely one of my favorite films of the past decade. You may think I am bias towards this film because it’s a favorite. Your wrong. I fell in love with this film because I couldn’t find anything that I didn’t like. Is it all realistic? Hell no. But Marvel made it appear as real as they could, from the graphics, epic music, effects, setting, and well played roles. If you like Marvel movies and the Marvel superhero’s, then this film won’t let you down. 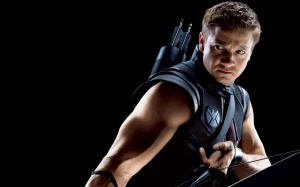 One of the best parts of the movie is when all of the avengers are gathered in a circle, looking out and around at the city, knowing what they must do. The accompanying Avengers Theme music makes this a truly epic moment, possibly giving movie lovers a bit of a chill.

My Rating: 100% There is no reason in the world that I could give to anyone, not to watch this movie.

Thank you for reading, as always.